Plastopil is a producer of high-standards films that cover a large scope of applications.

Suitable for top sealing of trays, either premade or at spot thermoformed. Advanced co-extrusion and lamination technologies give multilayered films of up to 11 layers with a big variety of properties such as:

> HT (High Tension) films: highly transparent films that remain under tension after sealing (they are not loose). Lock seal on PE & PP trays

> Suitable for all tray substrates:

Above properties can be combined at the same film, covering this way quite a wide range of general or specific applications. Furthermore, many of these film types are suitable for flowpack applications.

Finally, high resolution print up to 8 colors is possible in all the above film types. In most of them it is an internal print, ie between film layers, suitable thus for food contact and also protected from wear.

Composite films made of polyamide (PA) and polyethylene (PE) are a popular packaging solution thanks to their diversity. This material is frequently used in the food industry

They can be used in PE substrates (in both premade trays and thermoforming films) and are characterized by medium-high gas barrier, suitable for MAP or vacuum applications. Furthermore, they can have an EVOH layer for even higher barrier properties. 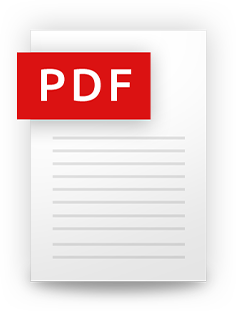 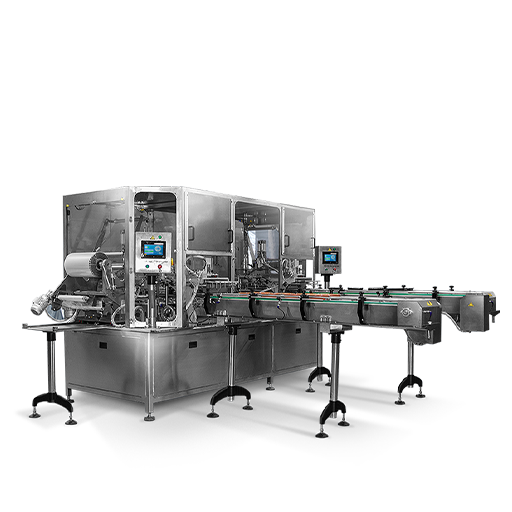 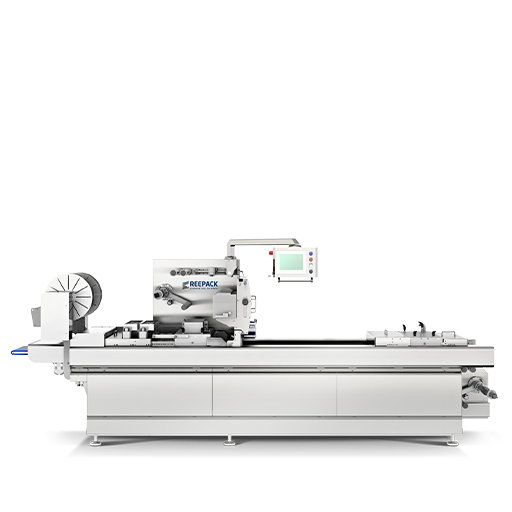 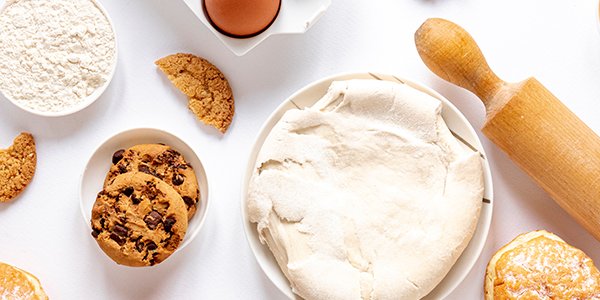 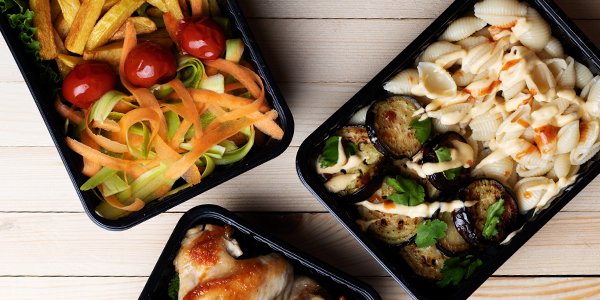 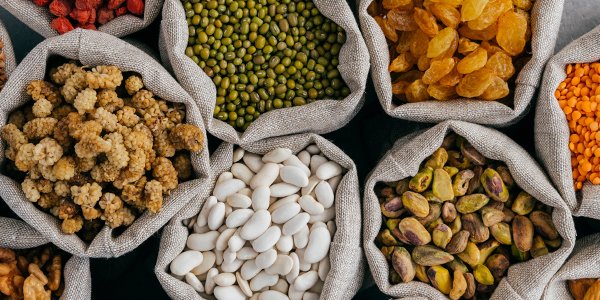 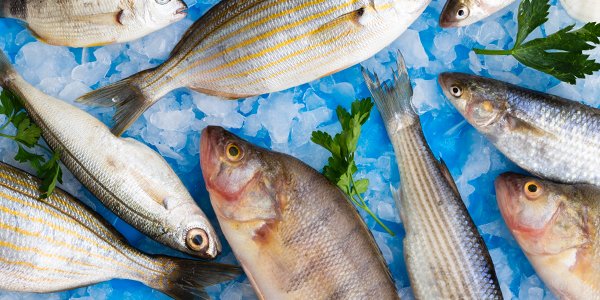 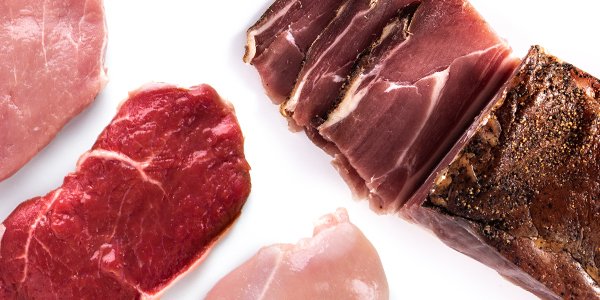 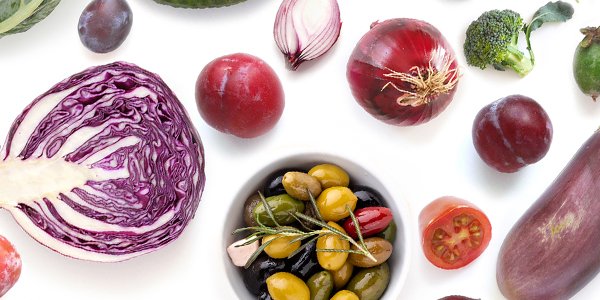 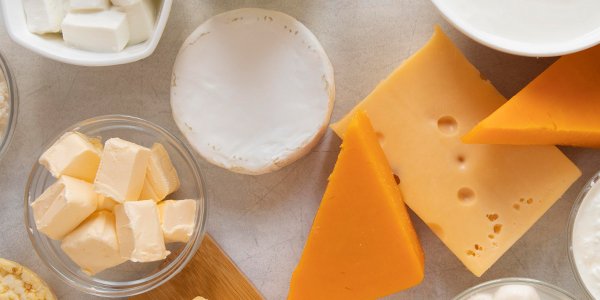 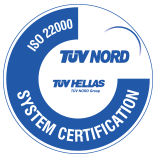 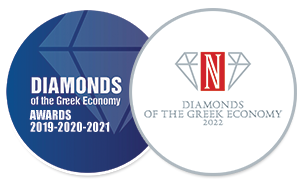